Size Matters For The Next-Gen Colorado!

Article By: Which Car

THE next-generation Holden Colorado will be longer and wider than the current model, according to GMH insiders.

At a recent Holden Colorado drive day, 4X4 Australia twisted (softly) the arm of a member of the Colorado engineering team for a glimpse at the future of the popular 4x4 ute, and it was confirmed the next-gen Colorado is already well into development. 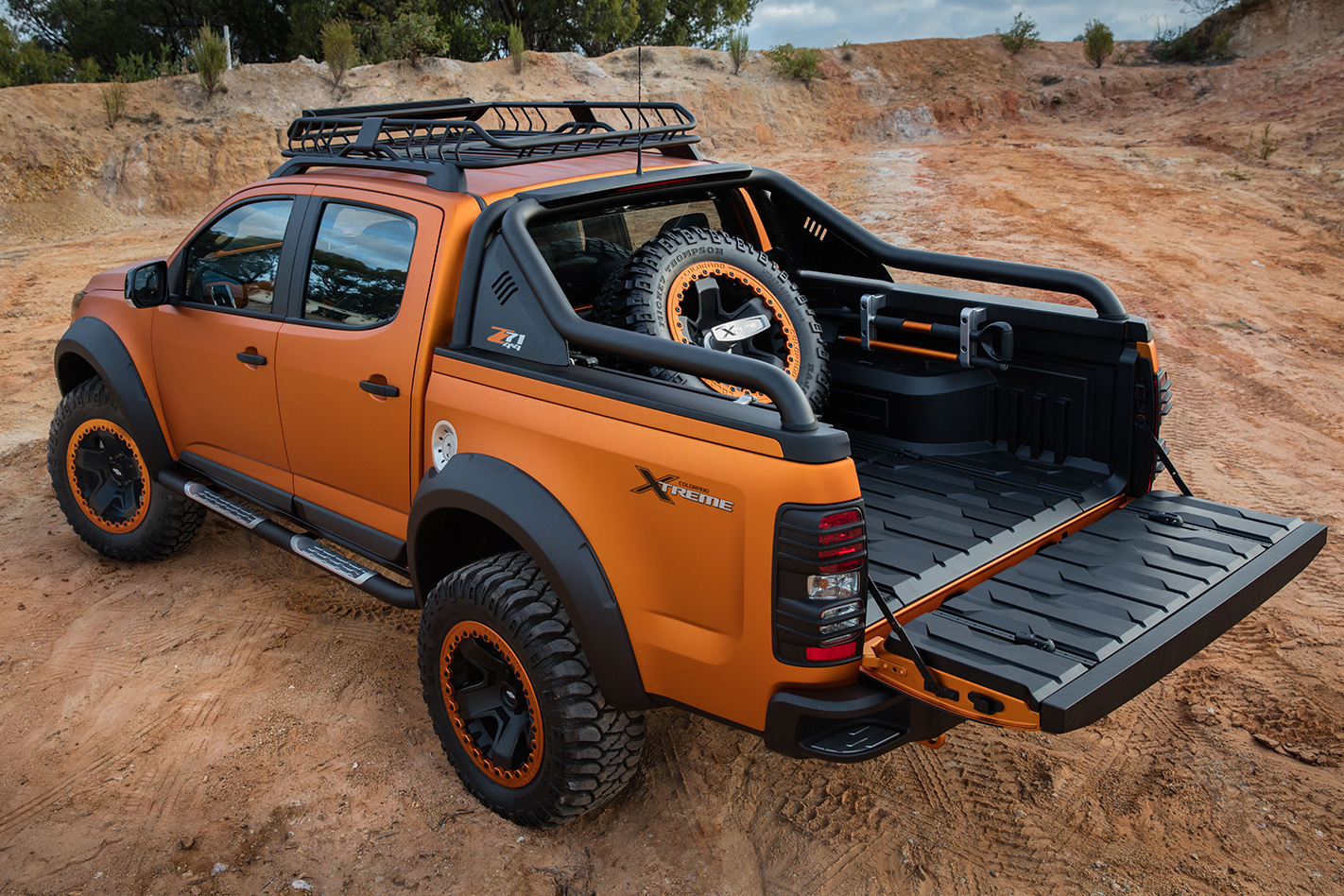 Holden will also put the final nail in the coffin in regards to its past partnership with Isuzu and go alone with chassis development (the current model still shares some of the Isuzu chassis and engineering). The vehicle will be designed with the global market in mind, so expect some of the US-spec Chevrolet Colorado DNA to filter through to the new model as well.

The development work to this point doesn’t look like including a petrol powerplant option, with local engineers adamant diesel power is the priority (backed up by both research and sales) and confident of meeting upcoming Euro 6 emissions regulations.

Holden reps wouldn’t comment on the potential of a hero model – ala the US-only ZR2, with its front/rear electronic diff locks, wider track and Multimatic DSSV dampers – but we’d be unsurprised if a variant of this off-road beast didn’t appear here in the next-gen model.

With Ford’s Ranger Raptor and the incoming Mercedes-Benz X-Class TDV6, there’s a definite buyer market looking for such a rig, and we’d expect Holden to take it a step further than HSV’s just-released Colorado SportsCat. 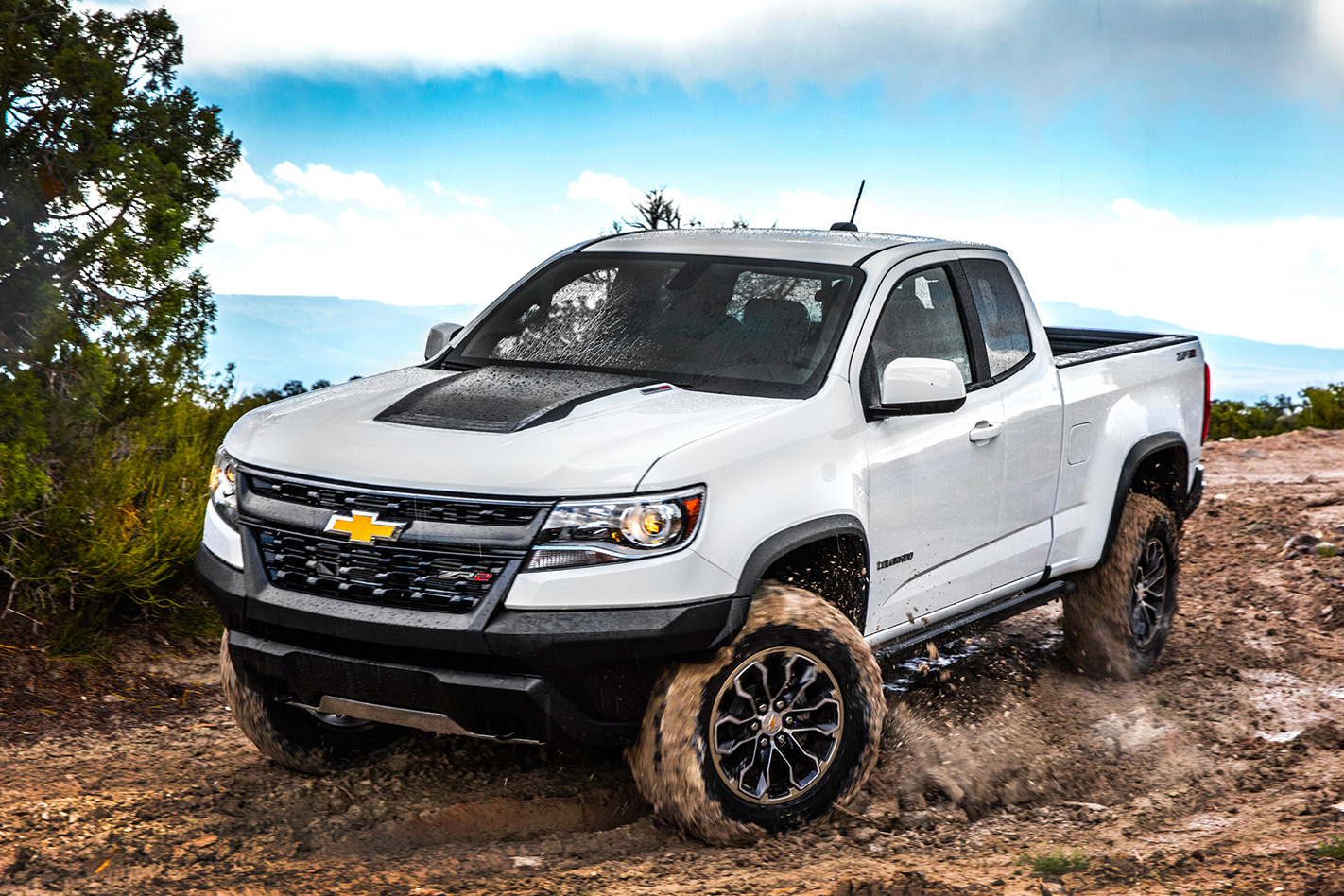 In the meantime, we might expect a dressed-up version of the current Colorado taking cues from the Holden-designed-and-built Colorado Concept (pictured) that was shown at the 2016 Bangkok Motor Show.

Without any powertrain or radical suspension upgrades it would be more akin to Toyota’s recent Hilux Rugged X offerings.

The current-model Colorado still has plenty of life in it, though, with a recent advertising campaign pushing the vehicle’s versatility and focusing on its appeal as an all-round lifestyle vehicle – i.e. the ultimate family tourer that also allows its owners to tackle their favourite outdoor pursuits.

Further to this – and following on from the reveal of the MY19 Ford Ranger and its engineering and safety updates – is news that Holden is looking to fit auto-emergency braking to the Colorado sooner rather than later, ensuring it keeps at the front of the market in relation to driving and safety tech.